Why you’re wrong to hate the new Integra 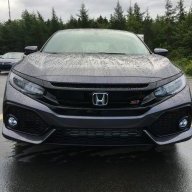 You can’t argue the new Integra isn’t polarizing and ultimately that probably works in Honda’s favor.

If someone over there put those decals on the prototype to ruffle some feathers that was genius.

The more talk generated by the car the more people paying attention when the production versions land with better colours and no decals. There is such thing as bad press, eventually, but this isn’t that.

The production version will be as great of a car as the new Civic models and then some. The unveil was a miss imo but like the CTR I suspect the Integra will win many over in short time. 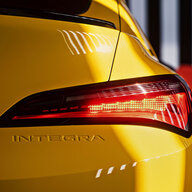